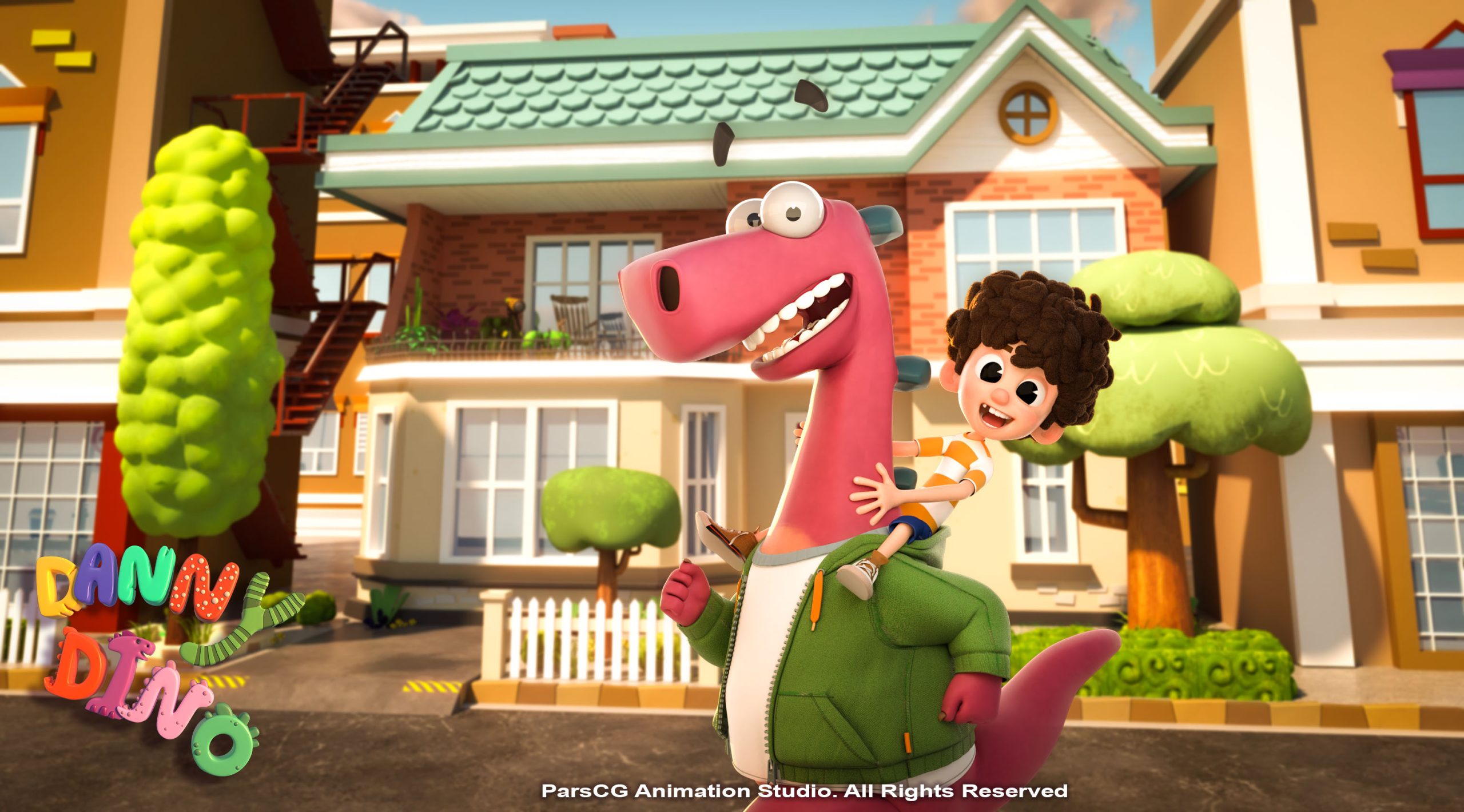 Dinosaurs are living in the modern and technological word of humans in their own city and due to different ideas, they have no relationship with human. Until through Danny’s familiarity and friendship with Dino, they go to the world of human and their interaction and conflicts lead to interesting and fascinating adventures in everyday life.

What is the story about?

The dinosaurs that survived extinction are extremely skeptical of human advances and inventions. They consider this scientism of human as the reason for the extinction of life and the destruction of world. It’s been centuries that they have separated their own place of residence. They are living with strict and fanatical rules.

But Dino, a young dinosaur who loves technology and human civilization, does not agree with her own species. Through the internet, he meets Danny, who is playful and inconsistent boy who loves dinosaurs.

She enters the human world to meet Danny and their adventure begins….

A teenage dinosaur who is curious, intelligent, loves technology and science and at the same time is ignorant and confused about human social issues. It has a big tail which is a problem for her most of the time, very regular (   even obsessive), loves vegetable specially broccoli and has long and terrible sneezes.

He is a nine-year-old boy, playful, runaway from school, lazy and disorganized and a truant. He is very interested in wildlife, nature and zoology especially dinosaurs, and all his personal belongings and his room have a dinosaur theme.

The setting of the story:

A big, modern and soulless metropolis, the facilities of this city are all very industrial and modern.

1.Teaching the relationship of friendship and cooperation

2.Mutual understanding and acceptance of differences and contradictions in people and relationship

3.Thinking about finding solutions to problems in difficult situation

4.Education and familiarization with social right

We are looking for investors, producers and publishers